It is well with my soul. It is my emotional wellbeing, which is a myriad of fluctuations.

Something was not right. I just knew it. I shook my head in denial to the disturbing thoughts, and assured myself with a pep phrase, “all is good.” After all, we received a good report from his surgical procedure in his bladder only a few weeks ago.

Still, I couldn’t settle the unsettled feeling within.

I knew I would be absent from this next oncologist appointment, as I was five hours north in Dallas.

Nightmares accompanied me there, filling my days with exhaustion from their restless pursuit of my peace in the dark.

Then we discovered the insurance company denied yet another test.

The day of his appointment, having taken the role of advocate, I drilled concerns through the phone, hoping he was writing them down, and not attempting to recall with memory:

Ask the doctor why the insurance company denied a CT scan for your lungs if this is one of the first places we were told it would spread.

That, and remember the last appointment– didn’t he see a shadow on your lung?

Why is there a discrepancy between the oncologist and the urologist on where this travels first? Who is right?

How are we supposed to monitor your lungs with a mere x-ray?

Truth was, I was scared. Scared a vital piece of information was just outside of our vision.

Have you ever felt something entirely different within than what appearance portrayed on the surface?

Truth was, I felt the degree of his cancer was a stage off from the beginning.

Maybe because initially we were told it was caught early, I held the doctor’s assurance close, as a child holds his blanket, for security.

After the surgery to remove his kidney, we were assured it was contained. All was good. Just a follow-up appointment in a couple of weeks, and this hiccup in health was a good reminder at what was truly important, as life changing circumstances tend to do, and we would eat less red meat and eat more veggies.

We were told it was actually a miracle to be caught this early, so picture my surprise when we sat down at the urologist office– blind sighted by bad news, catapulting it to Stage 3 on a range of only four numbers.

I remember our car drive home, stomach acid encroached its way up my throat, telling me a panic attack would only be relieved by a bottle of wine.

So we numbed ourselves.

Then, having settled into the treatment course, we battled as one does without another option.  Surgery and chemotherapy.

Hoping beyond hope they killed the cells possibly hiding out in seclusion.

Since our insurance continued to deny a PET scan, we were partially blind to its travel. Still, we were told, with or without this scan, the treatment remained the same.

Then, as abruptly as he started treatment, they halted chemo after his red-blood count dipped dangerously low. But, we were assured enough poison was administered to kill off the bad cells, after all, they were killing his good ones, so I guess this was a good thing.

Then the wait began.

It’s interesting that when we have a course of action it feels less out of control than to be still, and do nothing.

As time often does though, after a couple of months, life slowly returned toward normal.

Unfortunately, it was only a short reprieve.

The age-old X-ray showed something on his right lung that was not on his previous CT scan.  Immediately, they sent him down a couple of floors to have another scan to confirm the growth.

So, I made my way back home, feeling entirely helpless as traffic seemed to fight me all the way.

When Bill calls before I even reach the driveway.  The oncologist had already called. You know it is not good when your oncologist calls on his day off.

I choke, as if invisible walls are closing in and airflow has been interrupted.

When I arrive home, I sit in my car an extra minute out of dread of eye contact.  Eventually, I gather my composure and see him out of the corner of my eye–apparently he was there all along, waiting for me to exit my car.

We hold each other longer than comfortable.

I don’t get it. They are just two spots: one on the lung and one in the abdomen.

How can the likelihood of cure drift away from just two spots?

Maybe that is why I feel well in my soul, but my emotional wellbeing is not entirely in agreement.  I don’t know.

Though the fig tree should not blossom,
nor fruit be on the vines,
the produce of the olive fail
and the fields yield no food,
the flock be cut off from the fold
and there be no herd in the stalls,
yet I will rejoice in the Lord;
I will take joy in the God of my salvation.

God, the Lord, is my strength;
he makes my feet like the deer’s;
he makes me tread on my high places. 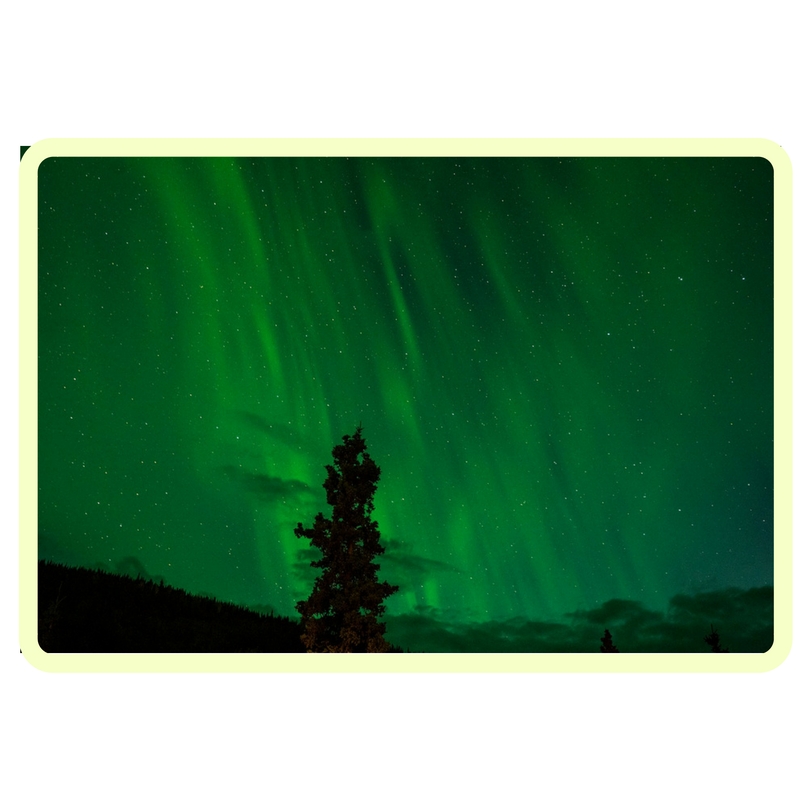 Sometimes, I don’t write what I want to write.  I am not talking the cathartic journaling which will not likely move beyond the cover, but the edgy posts about my faith that are a tad off the wall of reality.  Usually when I think of sharing such things, a sudden insecurity stops me out of fear of being labeled, ‘CRAZY’.

So, in the interest of establishments I occupy, I tone it down to a religious tone of acceptable.

I had quite an adventure not too long ago–one in which the intangible God of the Universe stepped in and personally engaged with me in such a tangible way, it left me breathless.

And, to give Him credit, I shared this story with some, but not to the scale I could have.

Could it be I am embarrassed of our relationship?

Maybe.  Or, maybe I’m more concerned with blending in so not to stand out?

Either way, by doing this, I dull the sensation of His Awestruck Wonder.

So, onto the moment.

Earbuds in ears, a mile or so into my run, listening to who knows what song, an impression enters my mind of a white bunny in a black top hat. Immediately, I giggle at the thought.

I was in the midst of writing an accompaniment to a bible study, and this was the perfect conclusion.  Without a shadow of doubt, this was a moment from God.  These happen often for me.  Random thoughts, phrases, impressions, words, etc. appear in my mind when I least expect them– more often when I’m running or sleeping.

Moments I never would have stumbled upon on my own.

So, when I get home I write this ending to the study.  Done.

Maybe a day later, I open a junk drawer and notice a 2015-2016 planner sitting on top of a pile.  I giggle as I open it, knowing my daughter likely cleaned her room and placed it here.  The same daughter who, like her mommy, has ZERO organizational skills.

As you may guess, it is empty on the inside.  Not a single entry in a year-long calendar.  I smile at the similarity of our genetic makeup.

When I notice an envelope at the back of the planner.  Hmmm.  I wonder if someone gave this to her as a gift?  I open it to see it is what I suspect:  a birthday card.

On the front it says–

SOMETHING WONDERFUL IS ABOUT TO HAPPEN…

The inside is empty.  No signature.  Just a blank card.  This excites me as I am also horrible with birthdays, (sorry Facebook friends and loved ones) and cards are usually delivered days past due.  Now I have a card already ready for the next one on my blank calendar which has no birthdays marked to remind me to send one 🙂

So, I close the card and begin to insert it back into the envelope, when I notice the illustration underneath the inscription of…wait for it–

A BUNNY INSIDE OF A TOP HAT

Yes, you read it correctly. The same scene which appeared in my mind is the same one on this card.

I’d chance to say the chances of such a happenstance as this are slim to none in the realm of natural possibilities.

I stood there breathless.

Why God? It wasn’t as if I needed divine confirmation or direction; The writing was already complete, and I was already convinced it was God who gave it to me.

And, I wasn’t in extreme duress and in need of His direction.

It was as if He was just showing off.  To me.

I cannot comprehend how This God cares for me so much that He steps into my life to orchestrate moments like these.  I am speechless.

I am sitting here wondering where to go with this post as Pandora plays in the background on my laptop, when the words of a song play the perfect ending to such a post as this:

“May we never lose our wonder.”

Could it be we think of wonderful and associate it with God in tangible ways–like healing a loved one or paying a mortgage, or finding the ideal mate, or blessing our situations and calming our storms instead of seeing His Presence in our midst and being satisfied no matter what the outcome?

Many, LORD my God, are the wonders you have done, the things you planned for us. None can compare with you; were I to speak and tell of your deeds, they would be too many to declare.  (Psalm 40:5 NIV)

May we never lose our wonder in our wonderfully amazing God.